Boxing, which has a long history as a fighting sport, has grown into a multi-billion dollar enterprise and a dynamic, challenging workout for both novices and pros. There’s a lot more to boxing than just throwing punches around a ring.

Boxing exercises include cardio and strength training to target your back, shoulders, core, and legs. Boxing also teaches self-defense, relieves tension, and enhances hand-eye coordination. Boxing specialists Probellum explain how boxing can help you float like a butterfly, sting like a bee, and get in excellent condition one round at a time.

A boxing fight generally consists of several rounds: four at a minimum and twelve at the most. Each round goes for three minutes, with a one-minute break in between. A panel of judges scores the match.

Fighters must be in the same weight class, and the regulations are straightforward from there. You may not punch an opponent below the belt, nor may you hold, trip, kick, head butt, wrestle, bite, spit upon, or shove them. You can’t hit with your head, shoulder, forearm, or elbow, either.

The authorized target zones are above the beltline, and any unintentional infractions result in a warning or a one-point deduction. Depending on the severity, an intentional foul results in a two-point deduction or instant disqualification. Professional boxing, on the other hand, makes use of fouls in a sophisticated manner. Mike Tyson, for example, hit people on the hip near the sciatic nerve, Floyd May weather throws some terrific elbow punches, and Bernard Hopkins had some good head butts in his career.

Fighters may be disqualified if they continually foul an opponent or disregard the rules at the referee’s discretion. Again, this is generally the result of unlawful or unduly aggressive and violent actions, such as head-butting or low punches. 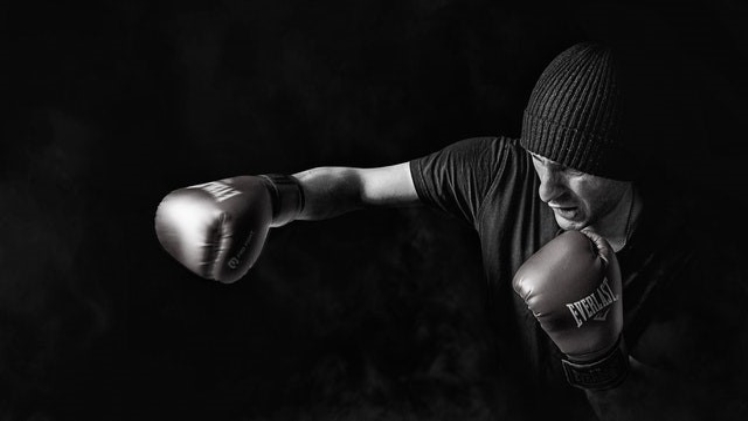 There are four widely acknowledged boxing styles used to categorize boxers. The swarmer, out-boxer, slugger, and boxer-puncher are examples of these. Many boxers do not necessarily fit into these categories, and it is not uncommon for a fighter’s style to alter over time.

Though motivation will help you start boxing, you’ll definitely require some equipment to keep you safe if you start hitting bags regularly. Wrist straps, boxing gloves, and other protective gear are common examples.

When you start hitting bags and sparring, you need to invest in hand wraps or wrist bands to protect your knuckles and wrists.

Many boxers wear high-top boxing shoes, which allow them to move freely around the ring.

Boxers benefit from wearing less clothing since it allows them to move freely without feeling burdened down. However, both headgear and mouth guards are necessary to safeguard those body parts that are more vulnerable.

Boxing does not disappoint when it comes to complicated vocabulary. Once you start, you’ll study everything there is to know about creating an efficient stance, different sorts of punches, defensive maneuvers like sliding, as well as blocking and footwork, to mention a few. There are four key techniques to remember.

Your stance is your home base, and it should make you feel at ease and mobile. Step back with your dominant foot after standing with your feet precisely beneath your shoulders. Make a 45-degree angle with your rear toe. Your lead toe is pointing at your goal. Bend your knees slightly, raise your hands straight over your head, and wrap your thumbs around your knuckles. Bring down your hands to your sides to protect your face, tuck your elbows in, and lead your shoulder forward.

A jab is a direct extension of your non-dominant lead hand. It is a noteworthy punch used to gain distance from your opponent rather than a knockout blow. You should completely extend your non-dominant hand, aiming with your front two knuckles. Turn your wrist over as if pouring a pitcher of water, then withdraw it back to your face. Your backhand should be directly beneath your cheekbone at all times, protecting the side of your face.

The hook is a knockout blow that may be delivered to either the head or the body. It’s one of the most exact pictures, with a crisp, fast snap at the ideal angle. You should spin at your hips, rotating your heels as though squashing a bug beneath your shoe. Your elbow should be raised to a 90-degree angle. Wrap your arm around a big tree in front of you, with your wrist facing you, and always aim with the front two knuckles. Maintain contact between your rear hand and your face.

Slipping is a defensive technique that allows fighters to avoid direct head strikes. It’s an oblique twist or a contraction that aims to encourage your lead shoulder to cross over to your back knee and your back shoulder to cross over to your lead knee. Slips should be short, with only a simple head movement and hands up to protect the face. The goal is for your opponent to miss by a hair, not by a mile.

Boxing is a one-of-a-kind sport with several diverse techniques. With its subtle subtleties and flowing movement, this sport is very technical. It’s a martial art that requires years of practice to master.If you want to attempt boxing, you’ll quickly realize that there’s much more to this sport than meets the eye. 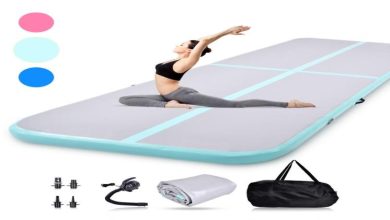 How Can A Person Have Better Sports Training Using An Air Track Mat?

Garden and Field Tillage and Cultivation 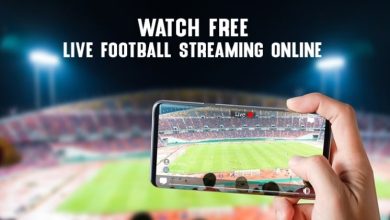 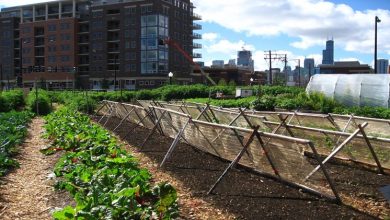