Upon the slaughter of a well-rested beef animal, a series of events takes place that leads to the production of meat. Lawrie106 discussed these events in great detail, and they are presented here only in outline form. The following are stages of an animal’s slaughter: 1. Its circulation ceases: the ability to resynthesize ATP (adenosine triphosphate) is lost; lack of ATP causes actin and myosin to combine to form actomyosin, which leads to a stiffening of muscles. 2.

The oxygen supply falls, resulting in a reduction of the O/R (oxidation–reduction) potential. 3. The supply of vitamins and antioxidants ceases, resulting in a slow development of rancidity. 4. Nervous and hormonal regulations cease, thereby causing the temperature of the animal to fall and fat to solidify. 5. Respiration ceases, which stops ATP synthesis. 6.

Glycolysis begins, resulting in the conversion of most glycogen to lactic acid, which depresses pH from about 7.4 to its ultimate level of about 5.6. This pH depression also initiates protein denaturation, liberates and activates cathepsins, and completes rigor mortis. Protein denaturation is accompanied by an exchange of divalent and monovalent cations on the muscle proteins. 7.

The reticuloendothelial system ceases to scavenge, thus allowing microorganisms to grow unchecked. 8. Various metabolites accumulate that also aid protein denaturation. These events require between 24 and 36 hours at the usual temperatures of holding freshly slaughtered beef (2–5◦C). Meanwhile, part of the normal biota of this meat has come from the animal’s own lymph nodes,109 the stick knife used for exsanguination, the hide of the animal, intestinal tract, dust, hands of handlers, cutting knives, storage bins, and the like.

Upon prolonged storage at refrigerator temperatures, microbial spoilage begins. In the event that the internal temperatures are not reduced to the refrigerator range, the spoilage that is likely to occur is caused by bacteria of internal sources. Chief among these are Clostridium perfringens and genera in the Enterobacteriaceae family.90 On the other hand, bacterial spoilage of refrigerator-stored meats is, by and large, a surface phenomenon reflective of external sources of the spoilage biota.90 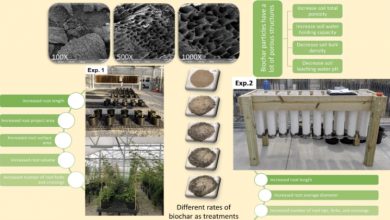 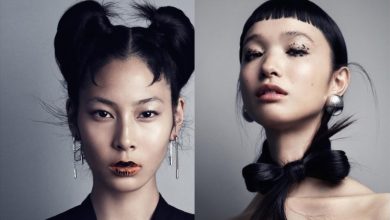 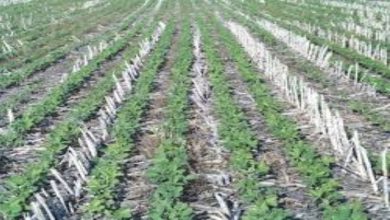 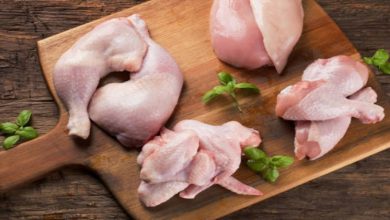 INCIDENCE/PREVALENCE OF MICROORGANISMS IN FRESH POULTRY