Accidents and on-road mishaps happen pretty often in Miami. A significant number of these accidents happen because of negligence, reckless behavior, drunk driving, and the general disregard for safety norms. If you were injured in such a mishap, you must consider lawyering up soon. Consult DDRB Lawyers for a free assessment of your case. What you do right after the accident also makes a big difference. In this post, we are discussing the things not to do after a traffic accident in Miami.

As per Florida laws, you must stop at the accident scene, especially when the accident has resulted in significant property damage, injury, or death. If you leave the scene, you may have to deal with a hit-and-run charge, which may eventually result in jail time. Wait at the location and make sure that you note down the contact and insurance details of all other drivers involved in the crash.

Not reporting the accident

State laws in Florida also make it mandatory to report an accident that resulted in death or injury. Even if the accident seems like a minor fender bender, report the same. Call 911 from the scene so that you can get medical assistance too. An officer will arrive at the scene and ask for a statement, based on which they will file a police report.

Apologizing for the crash

Because the immediate impact of an accident is such, many victims end up apologizing to the other party. This could be a huge mistake because the insurance adjuster will try to use that against you and prove that you were at fault. You may feel sorry for the crash or the injuries sustained by the other side, but do not apologize.

Not documenting the scene

If you decide to file a claim for damages, you will need evidence. Taking pictures and videos of the scene is extremely important. Consider using your phone to take close-up images of your injuries, damaged vehicles, and the entire scene. If there were obstacles on the road, take images of that too. Each picture tells a story and is a crucial piece of evidence for your claim.

Consider getting medical treatment immediately after the crash. If you called 911 and an ambulance didn’t arrive at the scene, go to a doctor or hospital right away. Also, let the doctor know that you were injured in a car accident and ensure that every aspect of your injuries is documented.

Call an attorney as the next step. 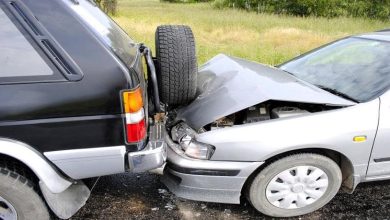 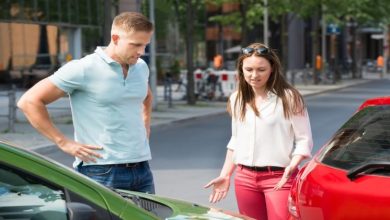 How To Prove Liability In A Car Accident Case? 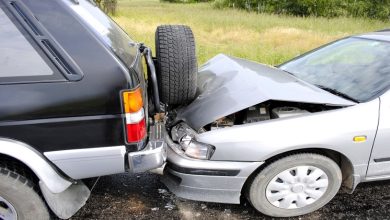 Hurt in a car accident in Rockford? Check these details 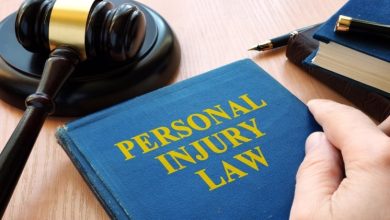 Salem Personal Injury Attorneys | Do You Need Their Help?