Gambling is heavily regulated in Singapore, however, the government allows the citizens to play lottery and betting on horse racing. These two gambling activities are the only legal gambling games in the country.

While there are actually three types of lottery available in Singapore, the popularity of it can only be reduced to two, 4d results and TOTO. In this article, we will dissect the differences between the two popular lotteries in Singapore and explore the impact of them in Singaporean society.

The 4-Digits or 4D lottery is a form of lottery that is being played in Singapore but also has its own versions in Malaysia and Germany.

In 4D, players can choose any four-digit number from 0000 to 9999. In every 4D results, twenty- three winning numbers will be drawn from the pool of entries.

Once a player guesses at least one correct number in the winning digits, he or she will receive a prize. However, if he or she guessed all four numbers correctly, it means the bettor has won the jackpot prize.

The prize for a lottery ticket in 4D is $1, however, the players can also include add-ons aside from the original bet to boost the probability of winning the game albeit it requires additional payment.

The draw for 4D lotto is being held three times a week on Wednesdays, Saturdays, and Sundays at around 6:30pm Singapore time.

In all of the three lotteries being offered by Singapore Pools, 4D is the most popular because it is fast and less complicated.

While 4D is the most popular form of lottery in Singapore, TOTO or Toto holds the second spot when it comes to popularity.

Established in 1968, the TOTO lottery was the first lottery game in Singapore, making it the oldest gambling game in the country. The name TOTO itself was a portmanteau of the word ‘Totalisator’ and ‘Lotto’.

Throughout the history of Singapore Pools, the game of TOTO has evolved many times. It started from a ‘5-out-of-42’ format into its current format of ‘6-out-of-49’.

While in 4D, players are choosing four digits to create a lottery entry, in TOTO, players will choose six numbers from the pool of digits ranging from 1 to 49. The cost of a single ticket is also $1 and players can have multiple entries in the SG Toto result.

Aside from six numbers, players can also include an additional number to increase the probability of winning. The lottery draws for TOTO are being held twice a week each Monday and Thursday.

Both 4D and TOTO are being operated by Singapore Pools, which is a gambling company that is owned by the government.

Between the two, 4D is considered as the most popular because of the ease of play, quickness and reduced complexity. However, unlike TOTO, the sequence of the digits in the winning numbers of 4D are very important.

It means, if you entered 4321 in your bet slip and the draw landed 1234, you will still not receive a payout because you didn’t match the sequence of the winning combinations despite guessing all four numbers correctly.

Meanwhile, in TOTO you will receive a payout regardless of the sequence of the numbers you have chosen in your bet slip that reflects the winning numbers. Also, TOTO can offer prizes even for bettors who have guessed at least three correct numbers in the lucky draw.

TOTO is also offering other exciting draws such as Toto Millenium Draw, Mooncake Draw, and the annual Hongbao Draw which is being held every Lunar New Year which can offer a jackpot prize of $16 billion.

Toto and 4D lottery are popular lotteries being offered by Singapore Pools for the citizens of the Lion City. Now that you know the differences between the two games, it is now up to you what you will choose. 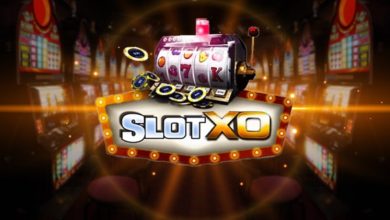 How to Register Slotxo Slot Online

What Are the Benefits of the Best Vapes Australia Can Offer? 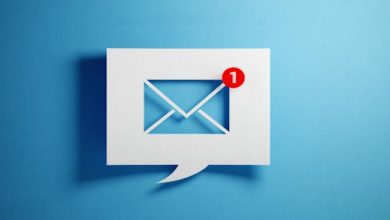 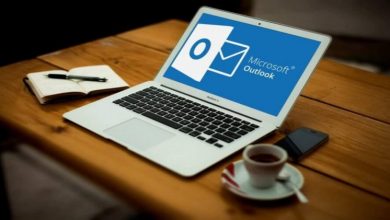